Guyanese-British actress, Letitia Wright, best known for her role in the popular films, ‘Black Panther’ and Black Panther: Wakanda Forever,’ on Monday visited EdYou FM and received a hearty welcome. The international star migrated to London, United Kingdom, when she was just eight years old, but has always acknowledged her Guyanese roots. Wright was greeted […] 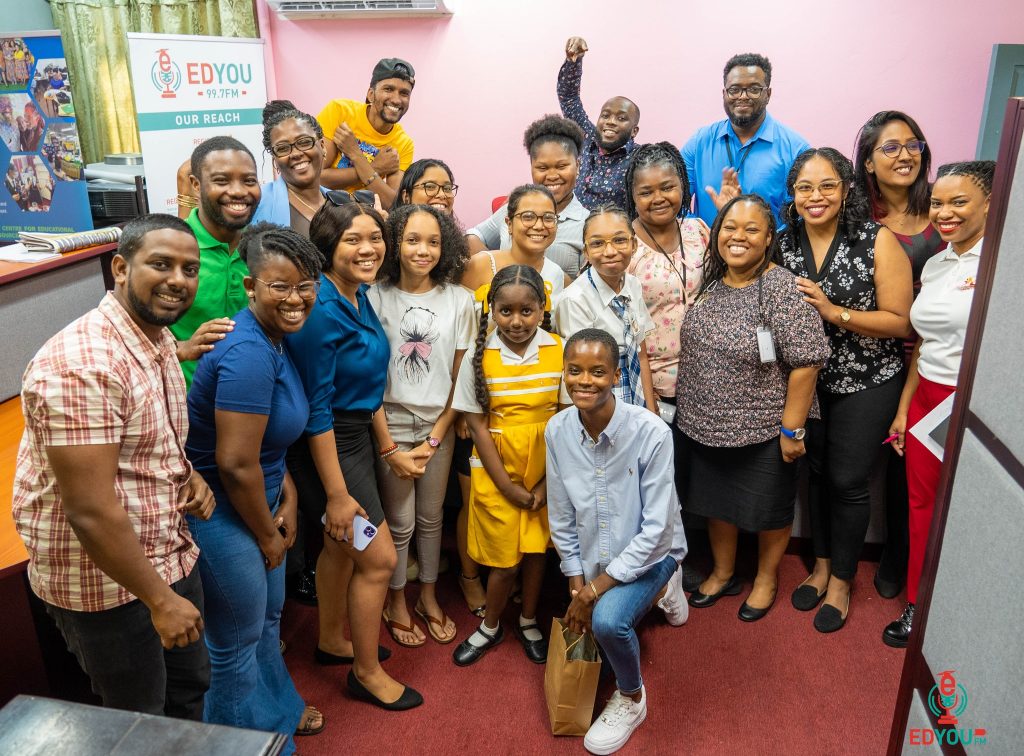 You asked for it and we are delivering. EdYou FM introduces Sunday Simmer with Ann Marie.   Join us every Sunday from 10 hrs. to 12 hrs. for motivational talks, as well as health tips, straight from the medical experts. Catch us on 99.7 FM in Georgetown, 89.9 FM in Ituni, Moruca, Port Kaituma, and […] 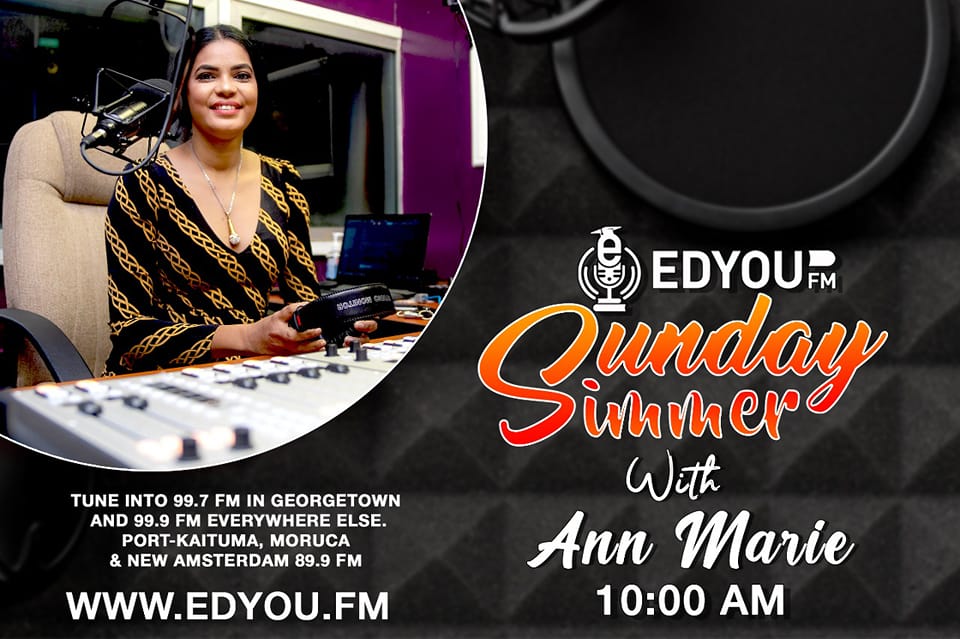 _EdYou FM introduces ‘Inside NCERD’ On January 24, 2023, ‘Inside NCERD’ debuted on EdYou FM. The programme, hosted by Faye Stewart, is designed to give the public insight into the work of the National Centre for Educational Resource Development (NCERD) and how it provides support to teachers and schools across Guyana. 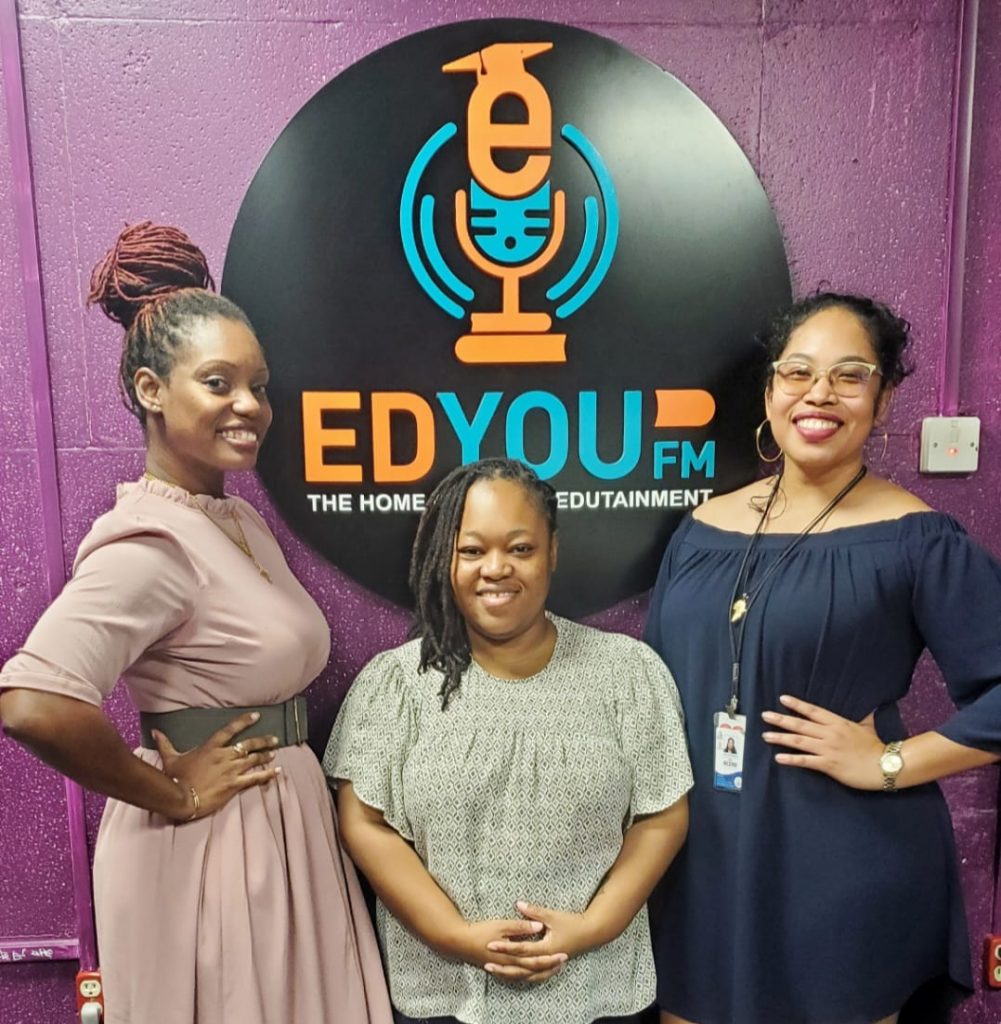 Join Jonathan Jacobus and Danielle Singh and greet your mornings with radiance, as you are guided, and kept informed with the weather check, your daily health tip, unknown scientific facts, or a simple gaff of the day. They’ll spark your day, pick your brain and keep you moving to the music by Dj Jarmo, as you head out into the world.

The Lunchbreak Show is your daily one-hour escape from routine-busyness, to a place of relaxing music by Dj Jeremy, while the mesmerizing Fonseca Peters enlightens you about the 'need-to-know' facts surrounding education, current affairs and so much more. You won't miss the office or workspace, and you’re guaranteed to return to work or play, refreshed and ready to complete your activities with renewed energy and focus.

Non-stop thrills of pertinent information, coupled with trivia and thought-provoking facts about places around the world. Enjoy 'edupress' 'over idioms and proverbs', a 'world tour' and 'time travel', as Roshini gels her wittiness and choreographic energy with Nikose’s artistic essence, conducting as shocks emanate from the music played by Dj Static Shawn. 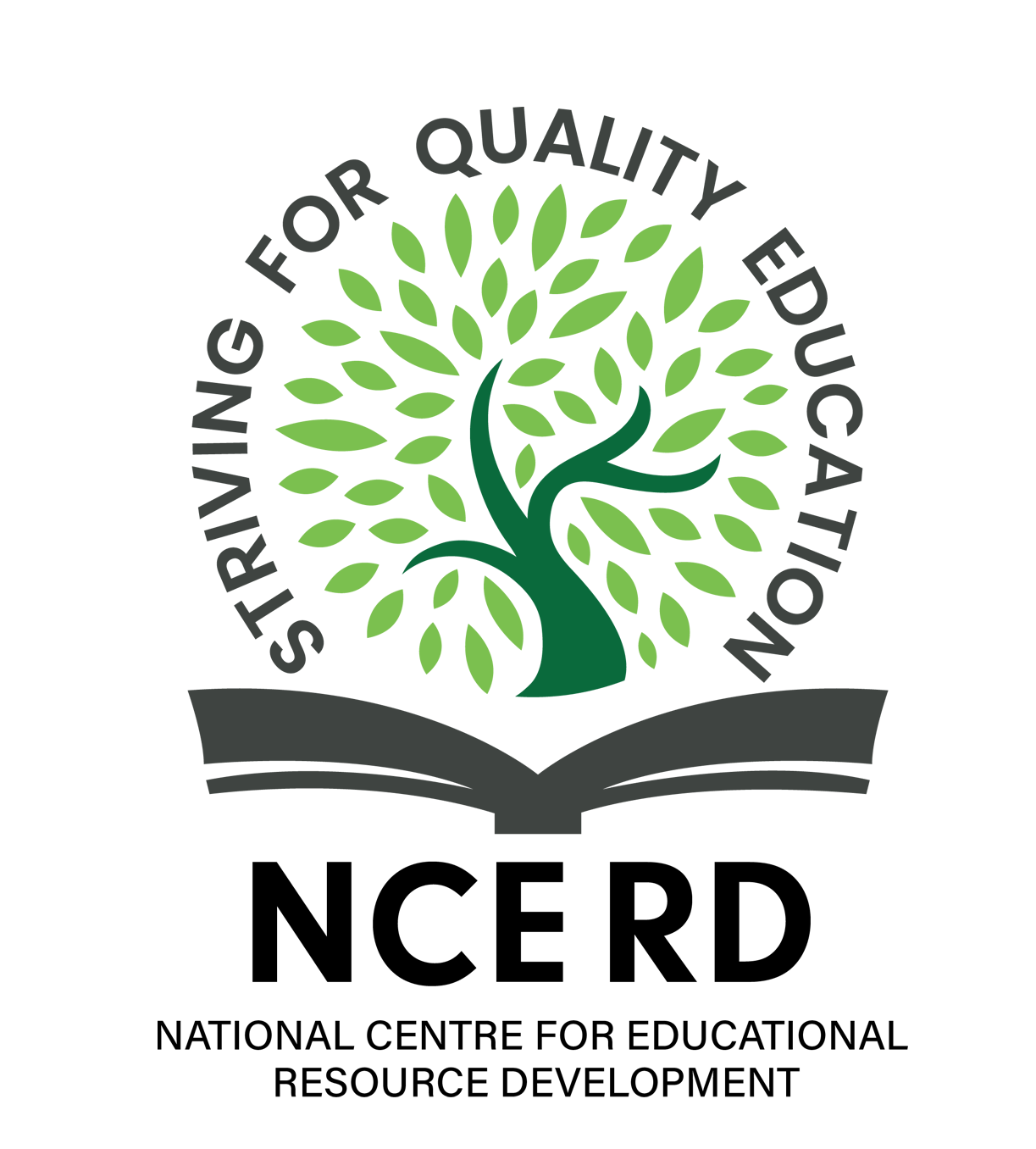 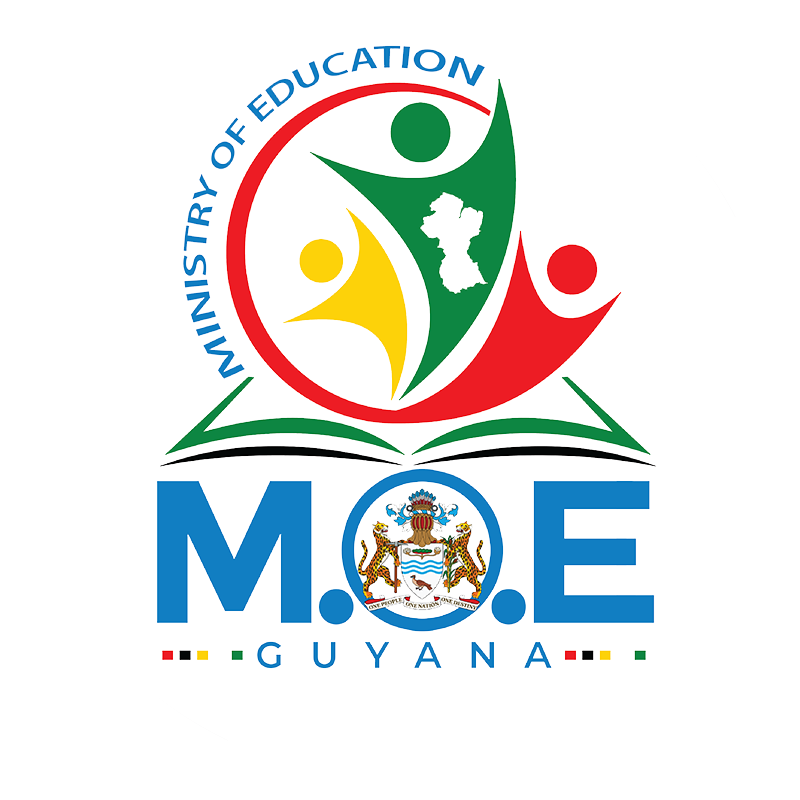 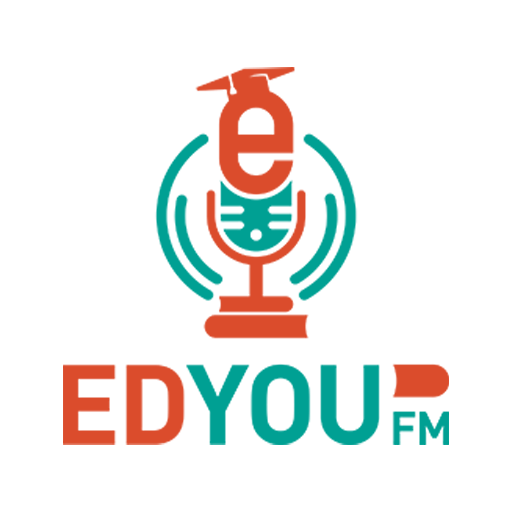 The Home of Family Edutainment